As my bread went through it’s second rise, I thumbed through the rest of the old 20th anniversary edition of Cooks Illustrated Magazine (November 2012), which I had found the recipe for the bread in. It’s interesting to read through all the trial and error that occurs in a test kitchen before perfecting a recipe. This particular recipe ended up using beer for its moisture and flavor enhancement.

Late afternoon, the bread came out of the oven close to perfect. I’m very thankful that someone else went through the trial and error to develop the recipe. But instead of pork chops, as originally planned, we opted for leftover Cioppino from the family dinner yesterday. The bread was perfect for mopping up the tomato broth. 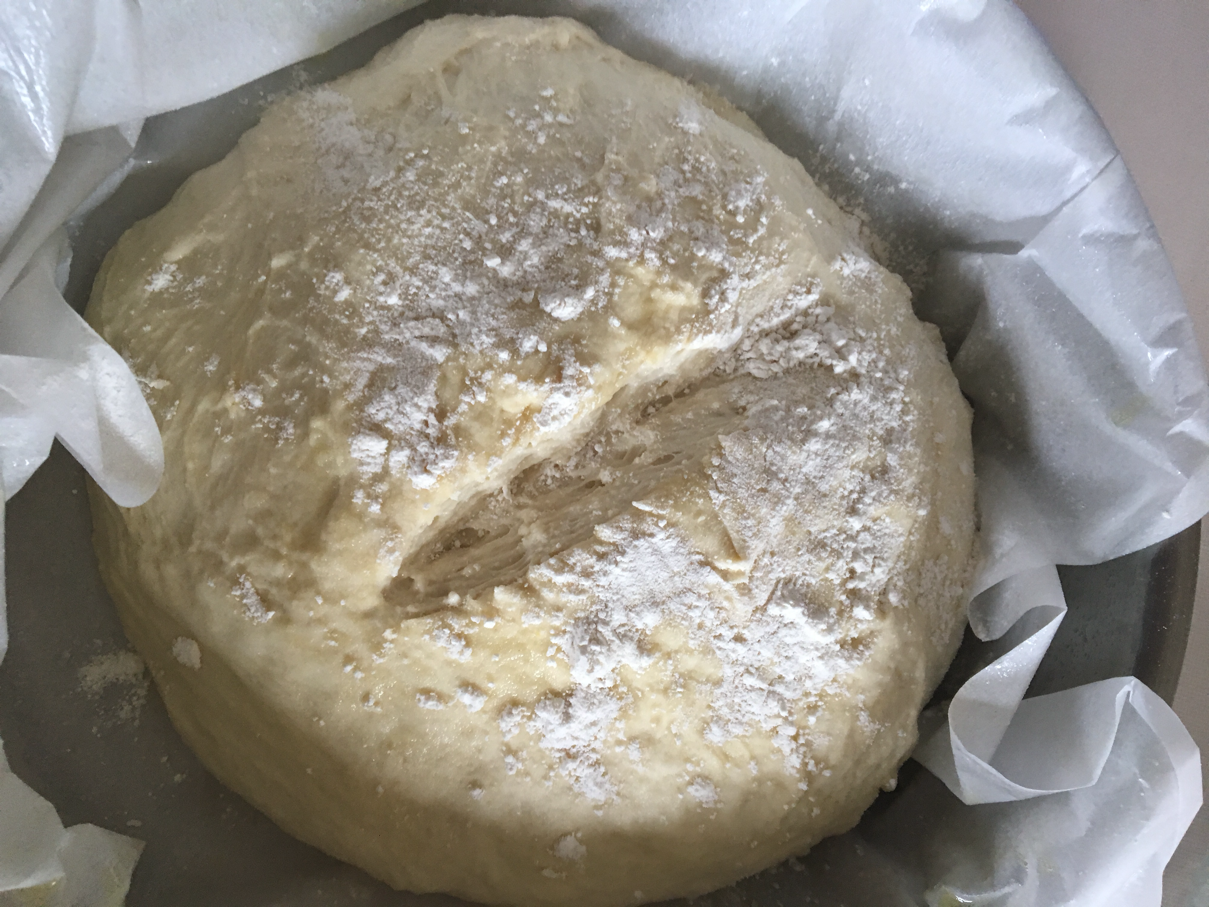 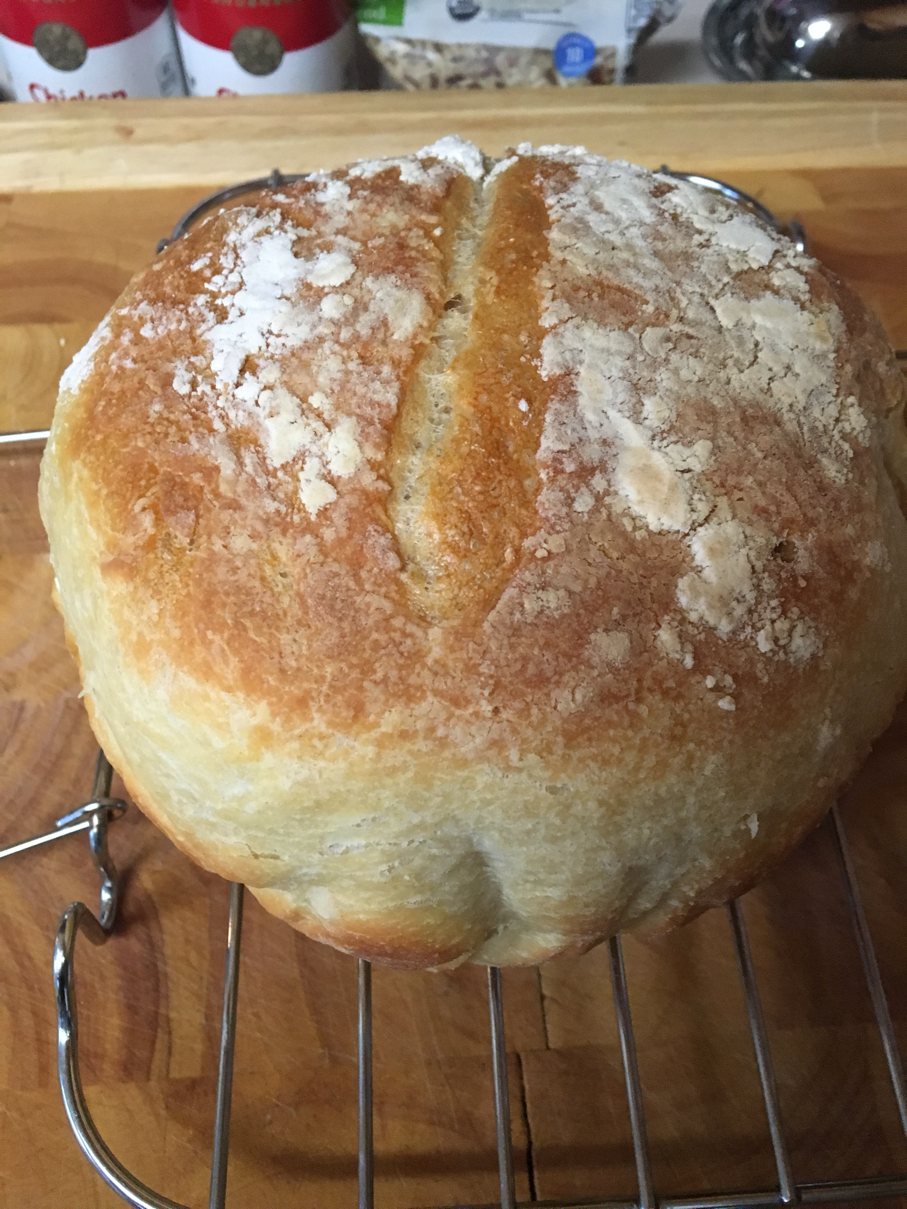 Chef Husband commented it was one of the closest renditions to his grandmother’s bread he had ever tasted. High compliments.

Until next time…
Culinarily Yours,